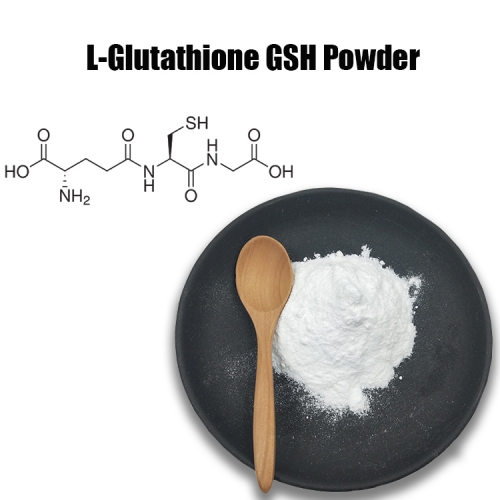 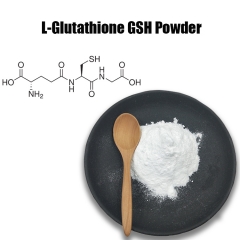 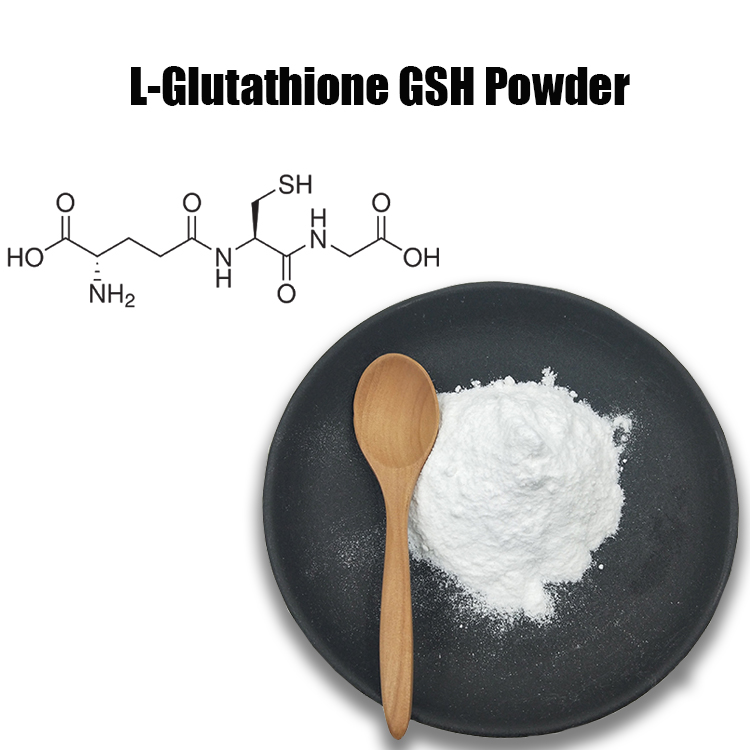 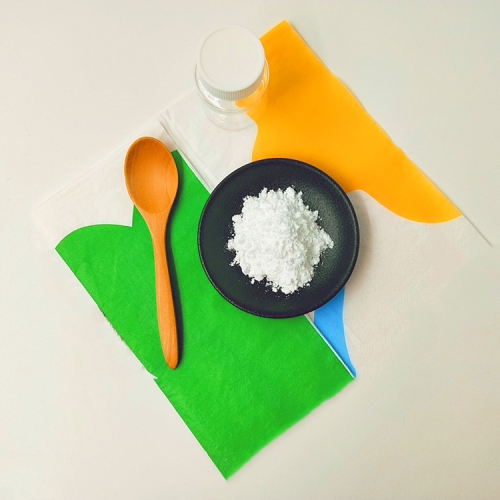 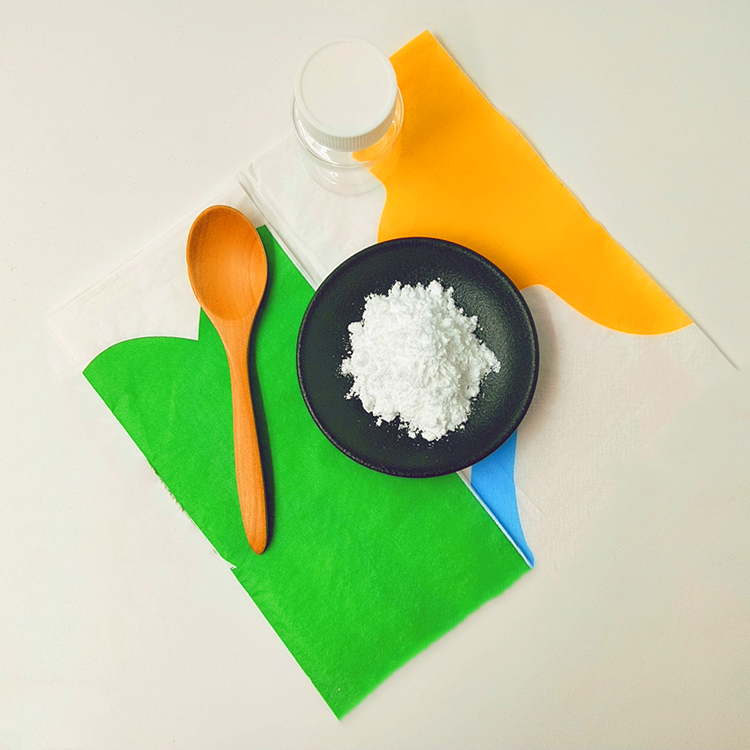 Glutathione exists in both reduced (GSH) and oxidized (GSSG) states. In the reduced state, the thiol group of cysteine is able to donate a reducing equivalent (H++ e−) to other molecules, such as reactive oxygen species to neutralize them, or to protein cysteines to maintain their reduced forms. With donating an electron, glutathione itself becomes reactive and readily reacts with another reactive glutathione to form glutathione disulfide (GSSG). Such a reaction is probable due to the relatively high concentration of glutathione in cells (up to 7 mM in the liver). 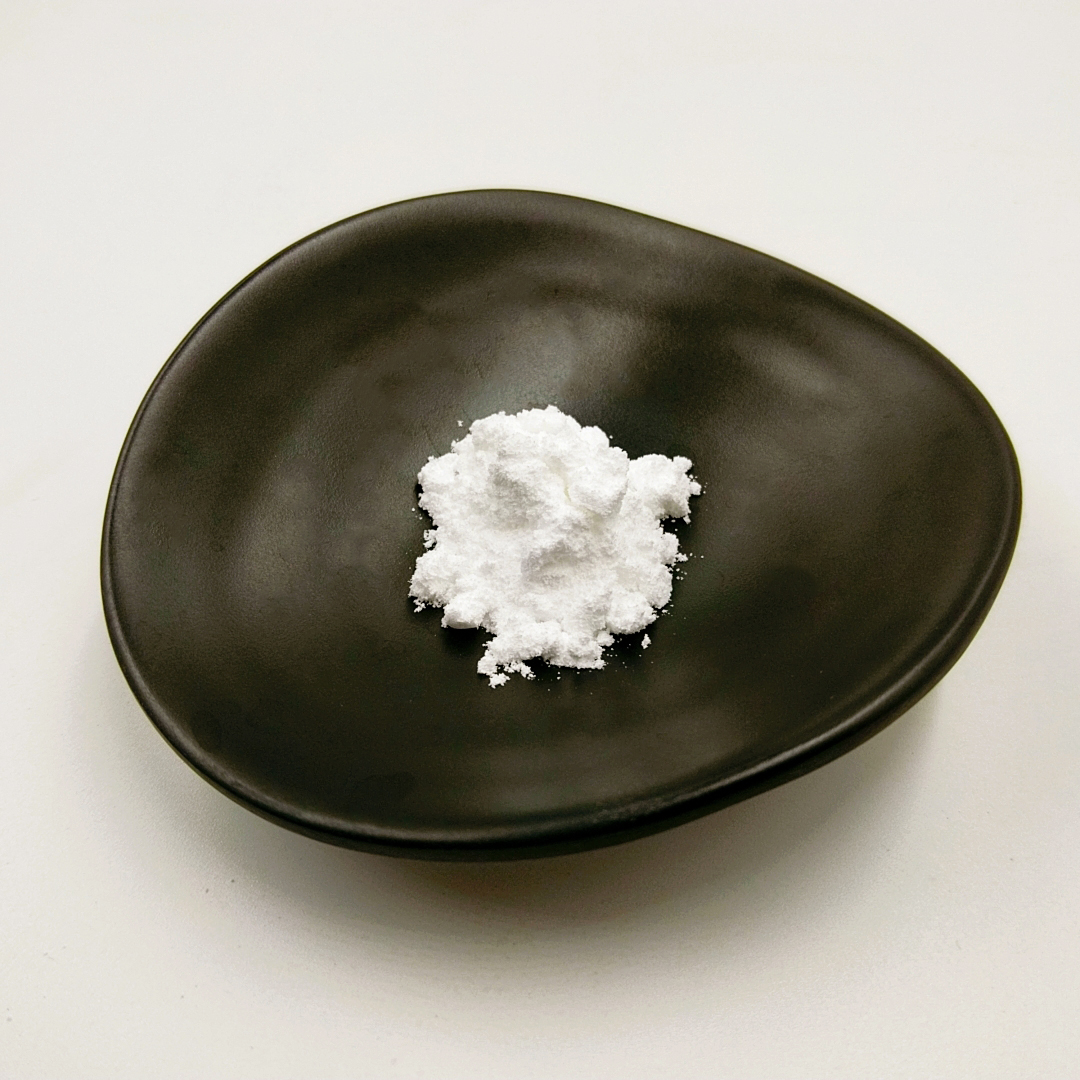 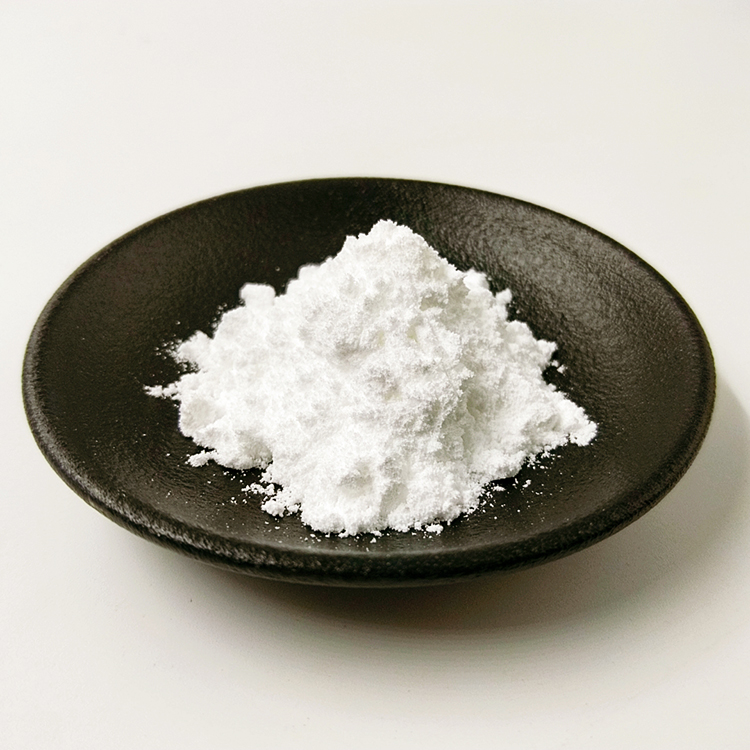 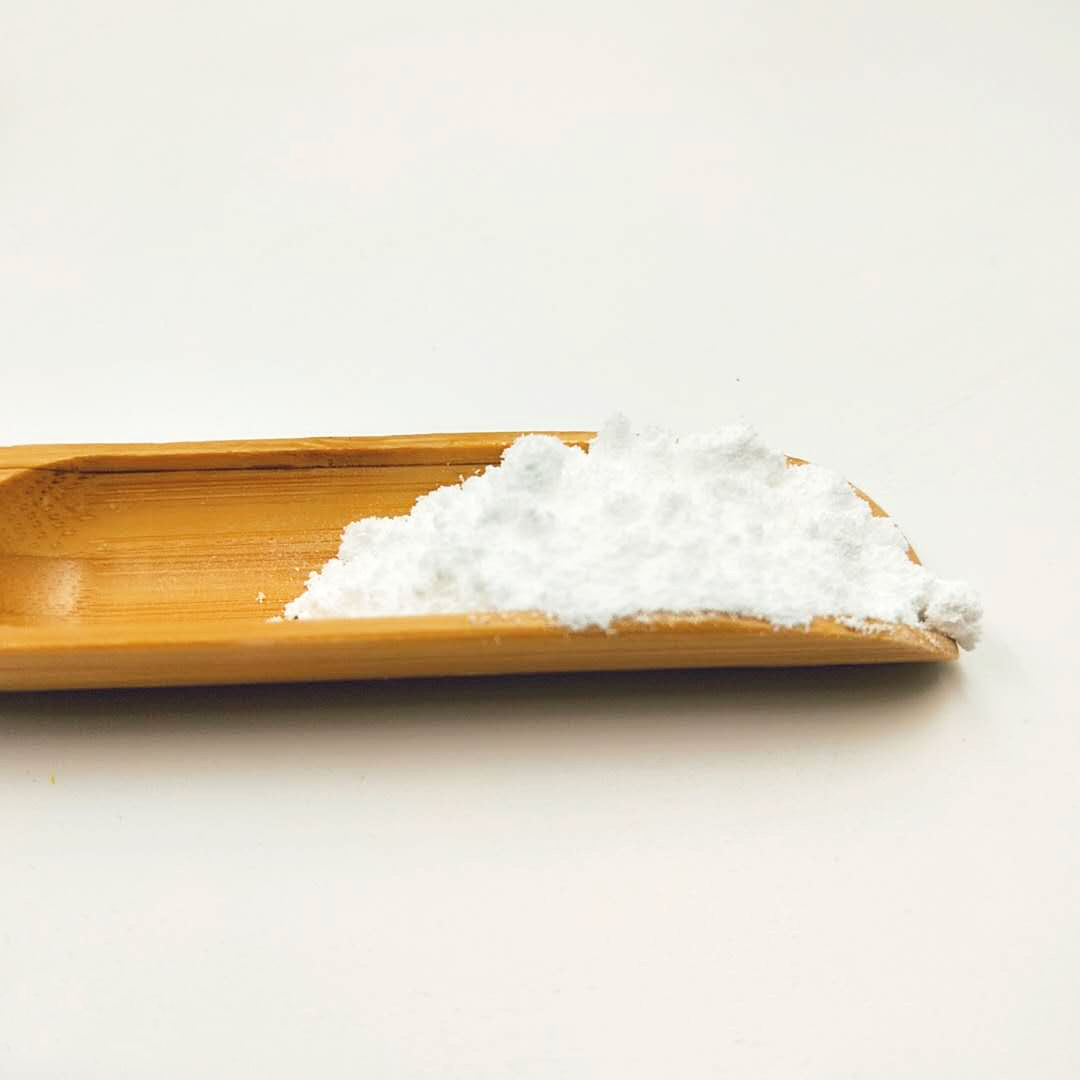 (1) To protect the liver, detoxification, inactivation of hormones, and to promote bile acid metabolism and help absorb fat and fat-soluble vitamins digestive tract.

(2) Anti-allergy, or inflammation caused by hypoxemia in patients with systemic or local, can reduce cell damage and promote repair.

(3) To improve the course of certain diseases and symptoms as adjuvant drugs. Such as: hepatitis, hemolytic disease, and keratitis, cataract and retinal diseases, such as eye disease and improve vision.

(1) added to pasta, to make manufacturers reduce the time of bread to the original one-half or one third, and serve to strengthen the role of food nutrition and other features.

(2) to add to the yogurt and baby food, the equivalent of vitamin C, can play a stabilizing agent.

(3) in its mix to the surimi to prevent color deepened.

(4) to the meat and cheese and other foods, have enhanced the effect of flavor.

Prevent the infiltration of Los tyrosinase in order to achieve the purpose of inhibiting melanin formation. On eliminate wrinkles, increase skin elasticity, shrink pores, lighten pigment, the body has an excellent whitening effect. Glutathione as the main ingredient in cosmetic products in Europe and the United States was welcomed by the decades.